Get fresh music recommendations delivered to your inbox every Friday.
We've updated our Terms of Use. You can review the changes here.

Return of the Herb

by Ellen and the Degenerates 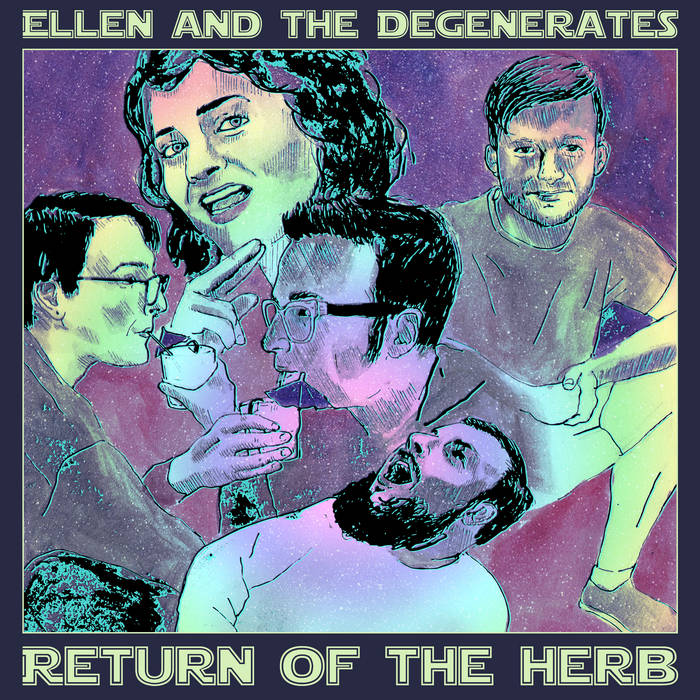 anabolic squirrel It's a shame this band played their last show in June. Partly because, well I'm selfish, and I never got a chance to see them live. Also, because this band had the goods. What a debut album! If you like up-tempo rock and roll that is punk spirited by all means check it out. Layered guitars, a drummer that is pretty adept at up-shifting the tempo, and vocals unafraid. I guess some bands go out one and done. I would have loved to have heard their encore. Favorite track: Get Busy.

stopbunting sick punk tunes. snagged a green tape and got a bonus sticker.

maybe they'll venture on the road and hit up the Carolinas. Favorite track: Beach Dumpster.

All songs written and performed by Ellen and the Degenerates except where noted.

"Dancing With Myself" originally written by Generation X.

Bandcamp Daily  your guide to the world of Bandcamp